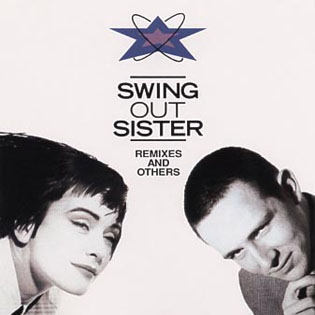 The above track list is for the "Remixes and Others" disc.
* Remixed by Paul Staveley O'Duffy
** Remixed by Michael Huchinson
*** Taxi Town (track 15) is on the boxed set of Kaleidoscope World

This box set contains the following CDs: It's Better To Travel, Kaleidoscope World, Another Non-Stop Sister, Remixes and Others
This box set is no longer in print.