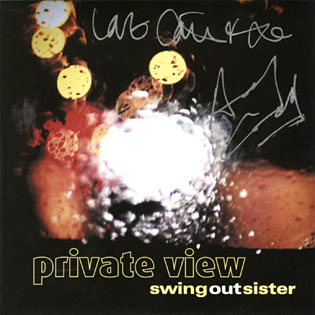 CD was originally distributed by Andy Connell directly via web. This limited edition release was hand signed by Corinne and Andy. In 2012, Swing Out Sister re-released this album as a commercial release which includes all of their previous songs with 2 additional tracks.