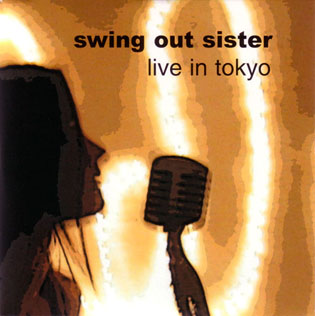 Note: There are two version of this album however, they are both identical except for the cover art. Originally, the album had a graphic of Corinne's silhouette on a gold colored background. It came in a cardboard sleeve and was primarily sold directly from SOS via the web or at their concerts. The retail version or "official" release had a photo of Corinne that was taken at the Canal Room (NYC) by Peter Paradise packaged in a standard CD jewel case.