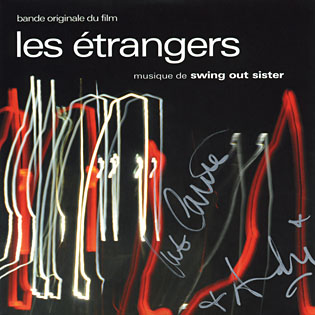 No liner notes are included in the sleeve originally released directly by Swing Out Sister. Original track listing on the sleeve lists the number 18 twice for "Erica In The Airvents" and "Dining Room Aria."

All tracks produced by Andy Connell.

Note: This album is the soundtrack to ITV's "The Outsiders" pilot episode which aired October 3rd 2006. The show never made it past the pilot episode.

Swing Out Sister originally made this album available via web. This limited edition release was hand signed by Corinne and Andy.